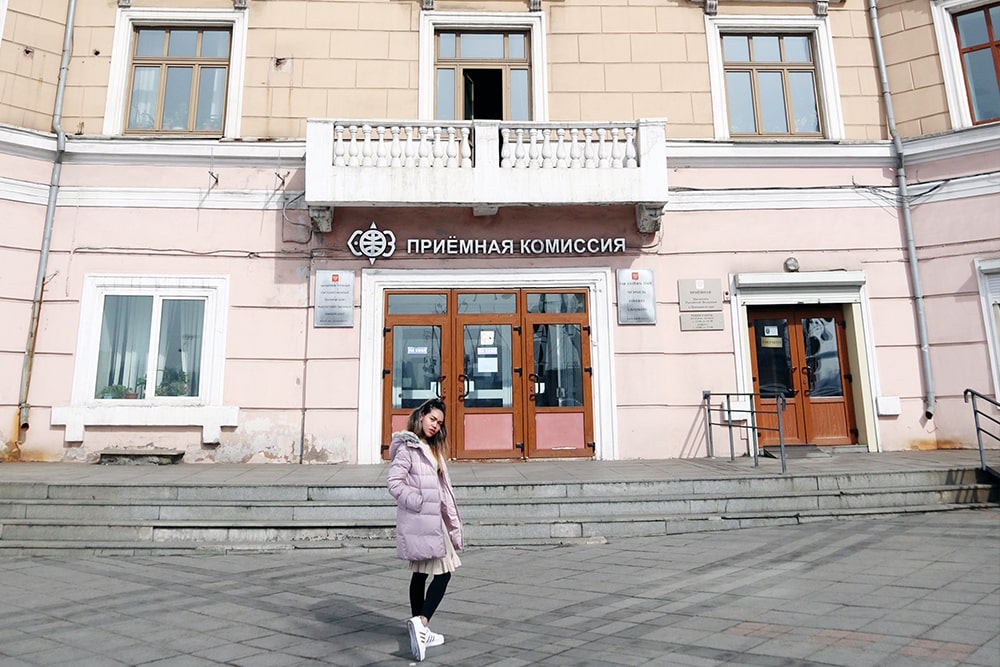 If You Are Planning A Trip To Russia, You Will Surely Be Wondering When Is The Best Time To Go. Vladivostok Is The Largest Pacific Port In Russia And Has The World’s Biggest Aquarium Called Primorsky. The Perfect Place To Visit If You Are On The Far East Of The World.

If you are planning a trip to Russia, you will surely be wondering when is the best time to go. What clothes to wear and what to pack. In here, we will be doing something that is more interesting. So, let’s read further! Russia is the world’s largest nation, borders European and Asian countries as well as the Pacific and Arctic oceans. Its geographical extension covers polar areas in the north to subtropical areas in the south. It occupies one-tenth of all the land on Earth. It spans 11 timezones across two continents (Europe and Asia) and has shores on three oceans. (the Atlantic, Pacific, and the Arctic Ocean).

Its landscape varies from a vast desert to frozen coastline, tall mountains to giants marshes.  Much of Russia is made up of rolling, treeless plains called “steppes”. The region of Siberia, which occupies three-quarters of Russia, is dominated by sprawling pine forests called “taigas”. It has 100,000 rivers and lakes including some of the longest and most powerful in the world.

Russia’s largest cities are: Moscow is the capital, has an estimated population of 142,500.482, which is the home for billionaires. St. Petersburg (4.575 million), Novosibirsk (1.397 million), Yekaterinburg (1.344 million) and Nizhniy Novgorod (1.267 million.). These are the famous cities of Russia which leads us to the city of Vladivostok. 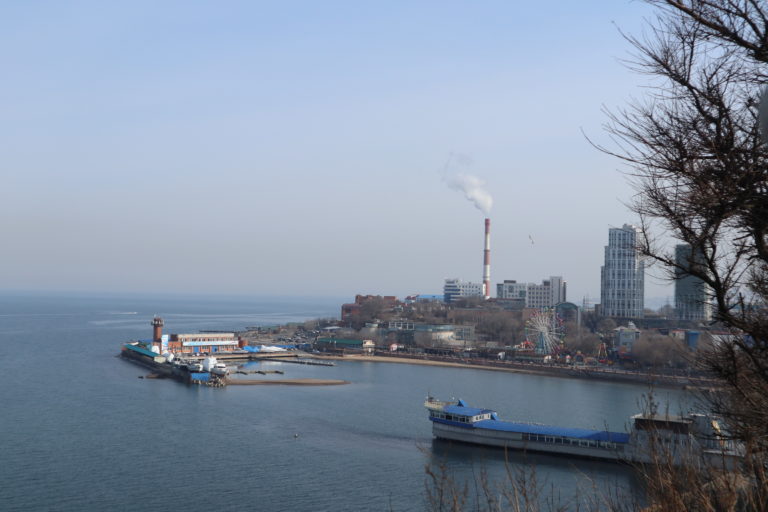 Vladivostok was found July 2, 1860, the city and administrative center of Far Eastern Federal District and Primorsky Krai Russia, located around the Golden Horn Bay, not far from Russia’s borders with China and South Korea. It was then closed to foreigners. It was the chief Pacific entry port for military supplies and railway equipment sent to Russia from the United States. Vladivostok’s military importance was such that it was close to foreign shipping and other contacts from the late 1950s until the waning days of Soviet power in 1990.

Vladivostok is a paradise for fishing!

So, every time you visit a country for one reason or another. Whether it’s through transit only, you will come in contact with a culture different from your own. And the best way to avoid any shocks is to know what you are getting into before you go.

Aside from these things, knowing the country’s culture is very important! Learn about their religions and a little bit about their language like ‘zdrastvujtie’ (Hello!) and ‘Do svidaniya” (Goodbye!) and lastly, do your own research about food, facilities, and transportation.